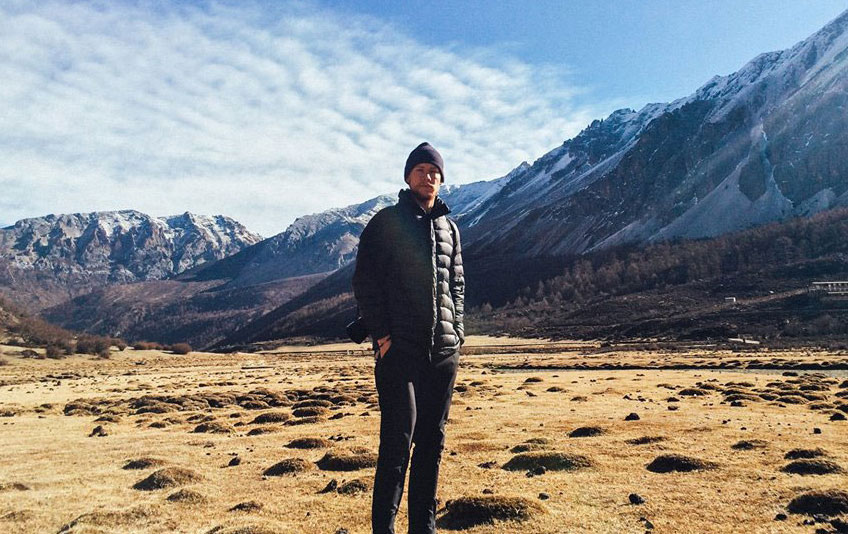 I also consult on an independent basis, collaborating with founders on high-level business and product strategy, such as growing teams, early-stage fundraising (seed/series A/B), design support, and defining pre/post-launch roadmaps.

Outside of design and technology, I’m a hobbyist investor and am passionate about developing markets. I get excited by the following themes: personal finance, real estate, fitness, nutrition, digital content, art, and travel.

2019: I’m working on a new company while continuing to consult with Spotify and other tech companies.

2018: I moved back to New York City and have been consulting with Spotify as a design lead on new business and product ventures.

2017: I spent 15 months in sunny Los Angeles, observing the health and fitness community and working within the medical cannabis industry. I also spent meaningful time commuting back and forth to Chicago as Interim Executive Creative Director for Interior Define.

2016: I purchased and gut renovated a live/work space in Chicago’s West Loop. Alongside my brother, we redesigned a 1000 square foot condo and custom fabricated every detail from the frame up. View the outcome here.

2013: I formalized my personal design practice into a full-fledged design studio called Pemberton. At our peak, we were 5 people in downtown Manhattan, working closely with a mix of emerging startups and established technology companies (mentioned above).

2011: I founded my first company called Cavalier, an American outfitter of hand-made original products and vintage goods. From concept to execution, I led Cavalier as chief designer and owner/operator. Over the course of the company’s life, we produced and carried 43 different physical products, and shipped orders to over 15 countries. I was named ‘25 designers to watch’ by Complex magazine, received a Young Gun from the ICFF, and was invited to speak on a design panel with Dwell Magazine. Over the years, we were featured in numerous publications.

2011: Alongside Cavalier, I joined Wantful as designer and member of the founding team. Later, I led the NY and SF creative teams as creative director. Due to a stellar team, we received various praise and awards from The Wall Street Journal, TIME.com, The New York Times, and Apple.

I graduated with high honors from the Savannah College of Art and Design, as well as receiving scholarships and features from the Type Director’s Club and the ADC.

I subscribe to Massimo Vignelli’s ideology of total design, and feel it’s important to push various design sensibilities throughout one’s career. Having grown up on the internet, I’ve spent considerable time observing and participating in era-defining technology trends. As a business person, I’m passionate about behavior change, breakout industries, and economies of scale. As a human being, I’m passionate about improving the internet through honest design, accessibility, and human connection. I’m optimistic about companies like Netflix, Patagonia, and Kickstarter, because of their overall approach to ethics, capitalism, and customer experience. I’m troubled by companies like Facebook, H&M, and Nestlé, because of their disregard for culture, and the over-commoditization of direct-to-consumer products.

If you made it this far, thanks for reading.